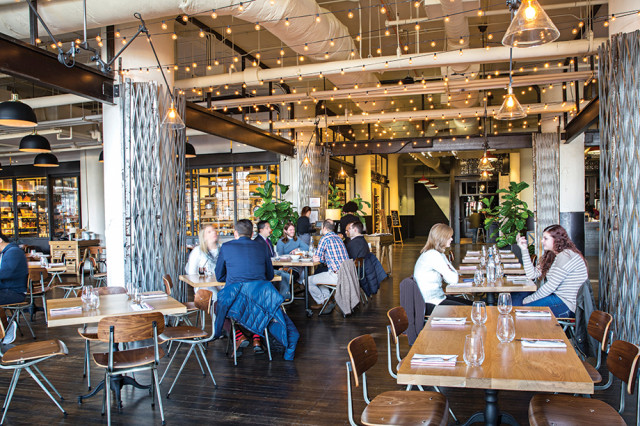 Anyone who's been on a brewery tour knows that every beer starts with four simple ingredients: water, malts, yeast, and hops.

People started adding hops to beer for flavor and quickly learned that the plant also has antibacterial properties, which helped keep the beer fresh longer. They never looked back. Today there are about 80 different commercially-used hop varieties. They can distinct flavors to beers, like citrus, fruit, or floral notes.

When most people think of hoppy beer they think of something distinctly bitter that ranks high on the International Bitterness Unit (IBU), a scientific measure of how bitter a beer. Don't be fooled though! Even though most hoppy beers do have a degree of bitterness, the flavor doesn't have to be an over-the-top, in-your-face experience (unless that's what you're in to) for the beer to be considered hoppy. That's because hops can be either bitter or aromatic. Aromatic hops will give a beer that pleasant aroma without a lot of bitterness, while bitter hops will give the beer a—you guessed it—bitter flavor.

The type of hops a brewer uses isn't the only factor that changes how the beer tastes. It also depends on how much they put in and when they add them to the brewing process.

So what will you get when you ask for a hoppy beer? Most of the time you'll be offered some version of an IPA. Luckily, we have plenty of great options on tap.

IPAs at Tap on Ponce

Have more questions about hoppy beers? We'd love to talk you through what we have on tap and help you find your new favorite.