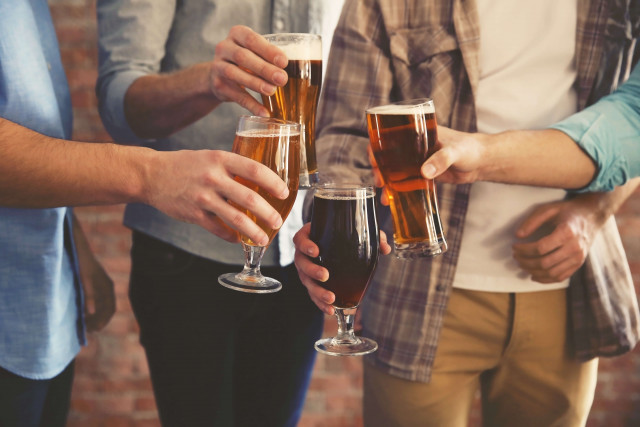 Get Craft at The Tap

American Craft Beer Week is May 14-20, making it your moral obligation to come in and have a beer. We’ll toast to all that is good and righteous about craft beer. We’ve twisted your arm, we’re sure.

We truly believe there’s never been a better time to enjoy and appreciate beer. Much of that is thanks to the craft brewing explosion over the past decade.

Our craft brewing friends have gifted us with new and exciting flavors, incredible variety, and that support-local, hug-your-community, feel-good experience. People are ditching wall street jobs for brewery gigs, they’re vacationing at the latest craft brewing hotspot, and most importantly, they’re trying a beer sampler and relishing the day at the craft brewery down the street. We think that’s all pretty neat.

The numbers from recent Brewer Association reports are pretty crazy, too. Many economists are scratching their heads, wondering how a 200-year old industry can accomplish all this in a decade.

How Do You Know If It's Craft?

Don't let this happy occasion pass you by. Buying your friend a beer this week makes you both a great friend and a champion for craft beer. Double win.